I am spending the week with my parents.  Mother is 92, and Daddy is 96 and although they are slowing down, they still live independently and have ways to fill their days.  They are mentally as sharp as tacks.  Mother has finally hired someone to do the mowing on their two acres so that my 96 year-old father doesn’t have to do it.  Thank goodness.  She has also hired someone to pull the weeds in her beloved flower beds.  We have made her promise that she will not go out onto the property with her walker.  She said that she would have Daddy help her, and I replied that if one goes down, they both go down.  She has promised to stay on the patio, but none of us trust her.  They have always done everything themselves and are not used to paying people to do things like mow, weed, and clean for them.  It’s the Greatest Generation, and that’s one of the reasons why. 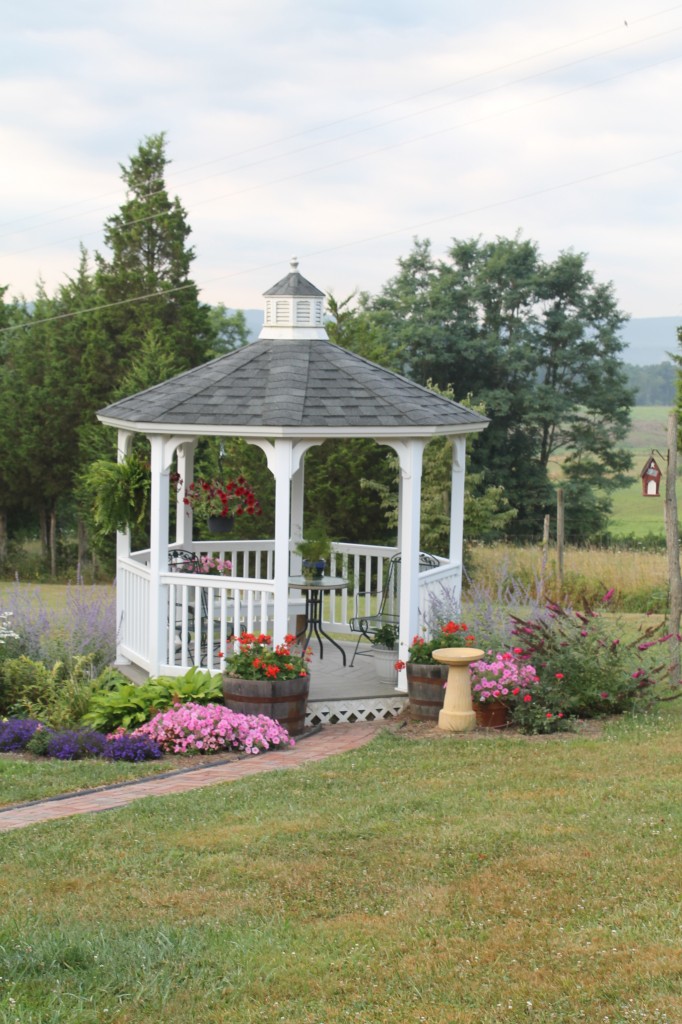 My parents live in the country, and thankfully, my brother and his family live 8.2 miles from them.  We, on the other hand, live eight hours away.  So, my brother gets the brunt of the responsibilities when it comes to their doctors’ visits, some shopping, and day to day trials. 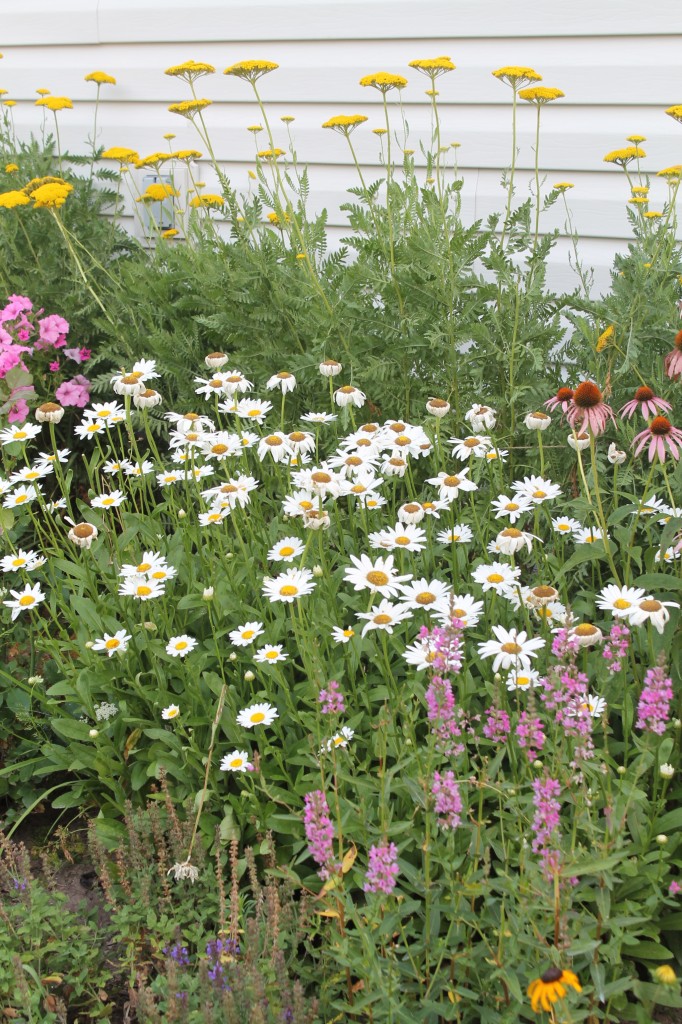 Mother and Daddy realize that they are able to still live in their home because he is nearby to help.  Sadly, my brother and his wife have spent the spring dealing with medical issues with their son, so it’s imperative that my parents make smart decisions and don’t try anything too risky.  We want to keep them healthy. 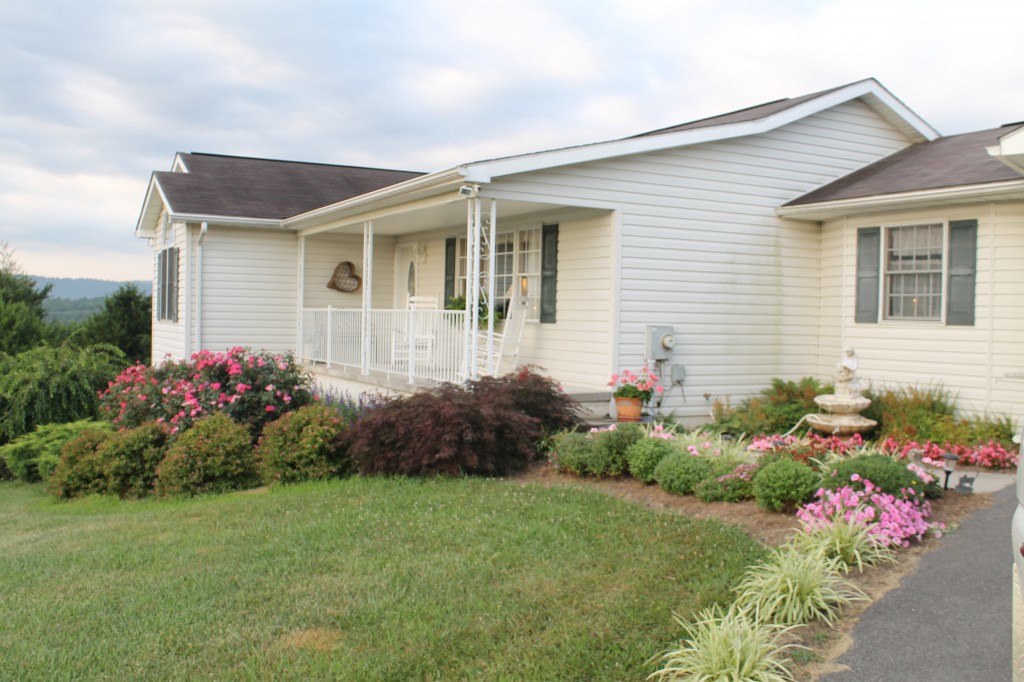 Daddy still drives, and so they can go to church, the post office, the pharmacy, club meetings, Walmart, and the nearest grocery store.   In fact, just last year at age 95, Daddy renewed his driver’s license for five more years.  He has four bird feeders that he tends to daily.  Country birds eat a lot.  I thought that since they are, in fact, country birds, that they would be more independent.  It’s surprising how much bird seed they go through each month. 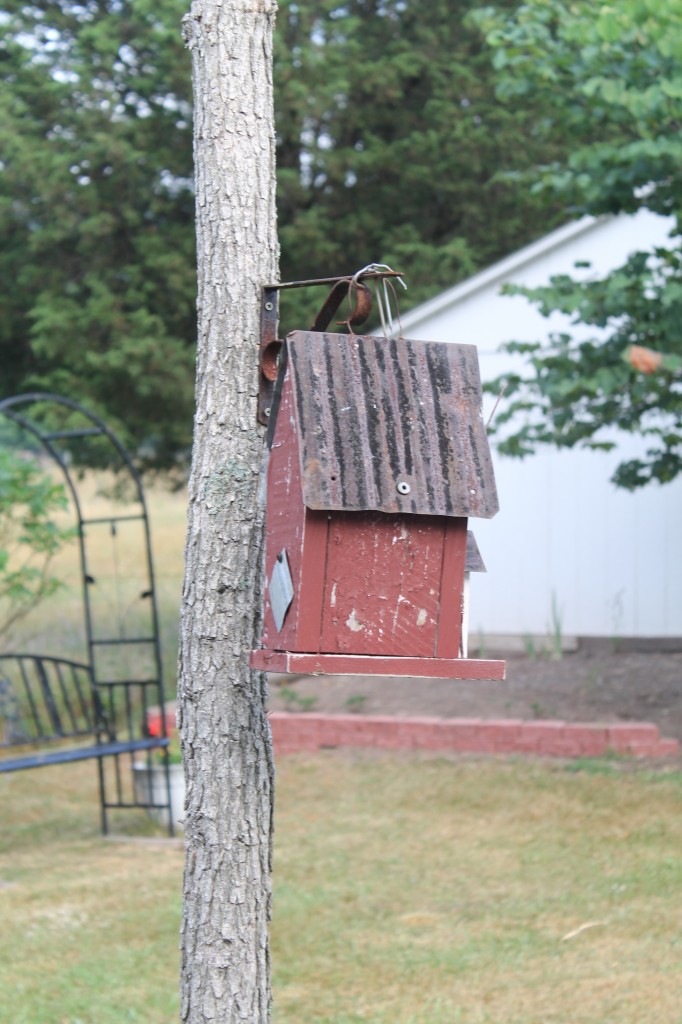 Last year when Daddy was making a bird seed purchase at a local farm store, he fell while dealing with his cane and a 25 pound bag of seed and was pretty banged up.  I still can’t figure out why one of the  store employees didn’t help him to his car unless he insisted that he could “handle it.” 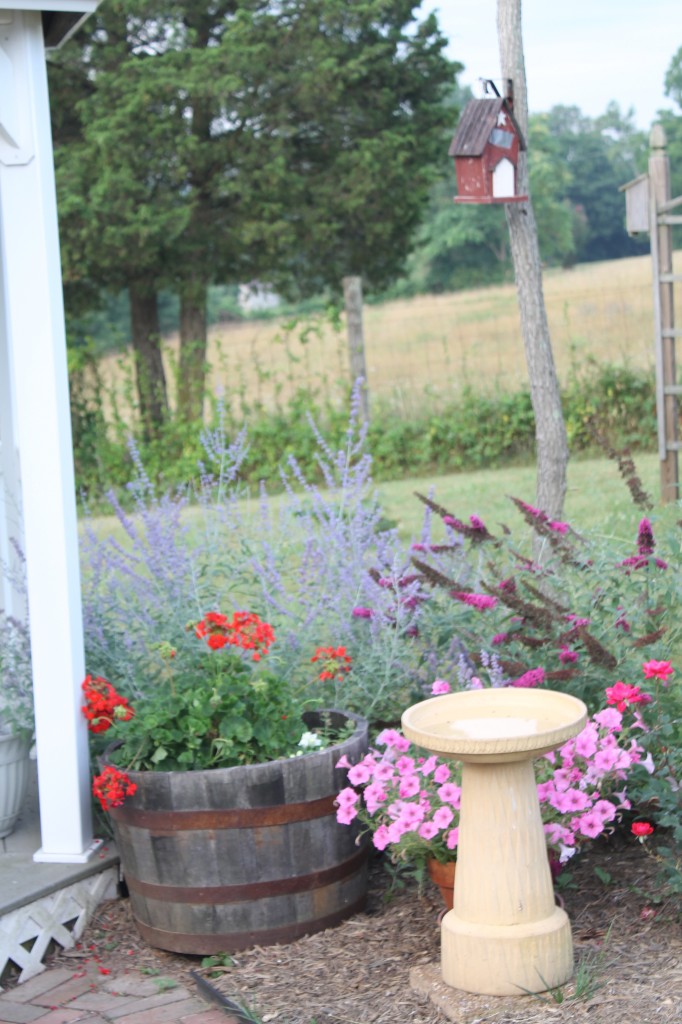 Mother still loves sewing and has made over 20 dresses for Little Miss. She made most of my clothes when I was growing up.  She has used the same Singer sewing machine for at least 60 years.  She also is always working on several quilts at one time.  She still cans green beans and tomatoes and usually has about 10 homemade apple pies in the freezer ready to feed visitors who drop by.  She peels the apples and makes the crust from scratch.  Her fried chicken is my number one favorite food. 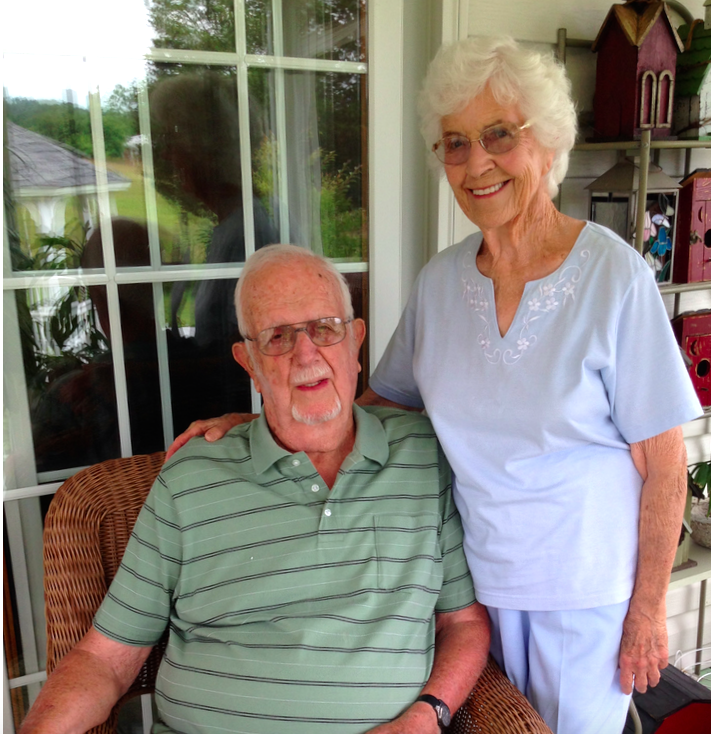 Next month they will celebrate 73 years of marriage.  That’s hard to imagine.  They started writing letters to one another when Daddy was in Europe for World War II.  When he came home, they dated and eventually married.  I am thankful every day and realize how lucky we are to still have our parents/grandparents.  They are the foundation of our family and have been wonderful role models for us.  I hope you enjoyed learning about them.

A Country Garden and A Skunk