Happy Tuesday everyone. We are back together with a combined Tuesday Thoughts.

So far, so good on no more snakes on the porch.  One reader commented about a retractable screen which is kind of the best of both worlds.  I’m not sure if it is in our budget, and I still need to get Yankee on board. I didn’t even know about retractable screens, but then my mom reminded me that they have one in the doorway of their mudroom.  It would need to be down when we are not out there, but if we were outside, it would be nice to push the button and have it go up! 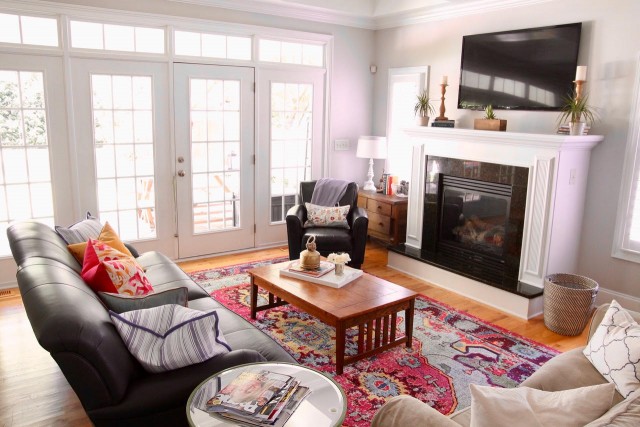 As you know, I have been working on the living room. We have the new sofa from Ethan Allen, and our La-z- Boys are ordered.  I am now looking for a chair for the far corner.  I have a basic chair that I purchased from Target years ago.  I have been eyeing the spool chairs.  Do any of you have one?  I wonder how comfortable they are to sit in.  I do love our living room, and it is so nice to get some quality pieces that we plan to have for awhile.  I feel so grown up!  I heard a new term called adulting, so we are “adulting”, and it feels nice. 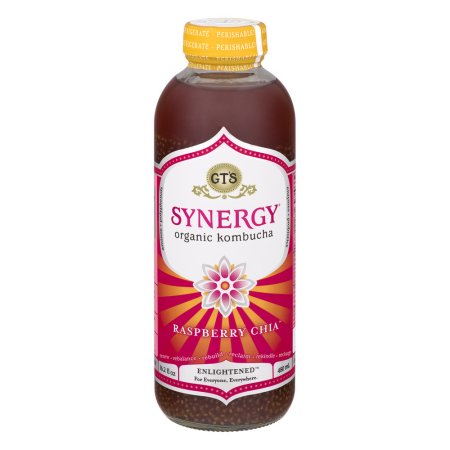 I have been on a Kombucha kick and am really loving it.  Kombucha is filled with good bacteria, and while I make my own yogurt, I think that more is better in the good bacteria (probiotics) department.  Some of our local breweries are making their own Kombucha, and it is delicious.  They also have a variety of flavors at grocery stores, and some have a tart kick.

So many people have told me they wish they could adopt.  Well, it is quite a process and not for the faint of heart, but oh so worth it a million times over.  One way you can make a difference is by sponsoring a child.  The agency we worked with has a sponsorship program set up, and it is very successful.  We found out Little Miss had some families sponsoring her while she was in foster care, and it was so great to reach out and thank them for their financial support.  As the adoptive parents, we were not allowed to send money to her foster mom.  It really has touched me, so when people ask about adoption, I always mention sponsorship.  You will get updates on the child and picture and believe me it makes a big difference in the child’s well being. 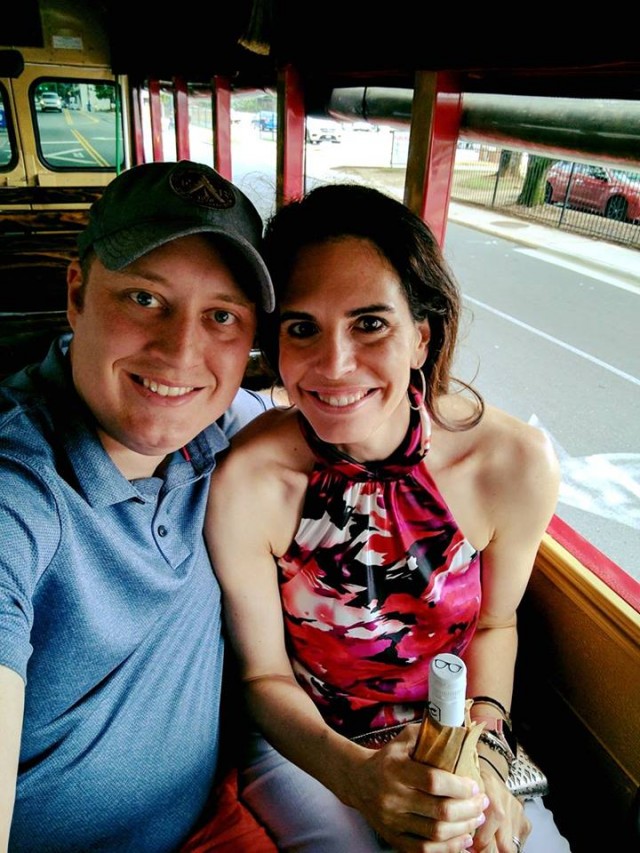 We are just now really getting in the swing of having date nights since Little Miss came home.   We found an adorable babysitter in our neighborhood, and she and Little Miss really have fun together.  We decided to explore our city this weekend on a comedy bus that also was a tour of the city.  #somuchfun. I love learning more about our Charlotte, and I laughed so hard that my stomach muscles were sore the next day.  I guess that means time to do more sit-ups!  It was BYOP, which explains the paper bag I am holding in the photo.

Hi, everyone.  I don’t have a whole lot of thoughts for this day, but I do want to give you an update.  A few weeks ago, Jordan mentioned in her thoughts that I changed the voice of Siri on my phone from an American woman to a British male.  I love hearing his sexy (can I say that word on this family-friendly blog?), but now when I type texts and emails, the British spelling for certain words will appear.  I have to carefully go back and type in the American spelling which is time consuming, but I’m not ready to break up with that man yet.  British spelling in not a deal breaker. 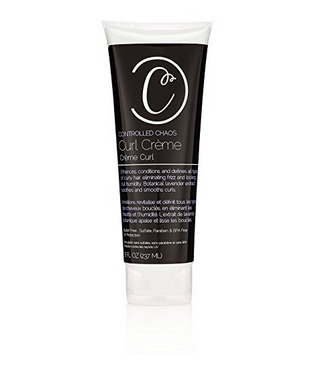 If there are any curly-haired girls out there, I feel your pain.  Curly hair can be a real challenge in this hot and humid weather.  However, thanks to Jordan who also has curly hair, I have found a curl control product that I absolutely love.  It’s called Controlled Chaos Curl Creme, and it’s the best hair product I have ever used, and I have used a bunch.  It controls the curl without making it stiff.  I like for my curls to go natural as much as possible, and this product really helps.  Jordan learned about it on Shark Tank.  And while we are on the subject of hair, this hair dryer with its diffuser is also the best hair dryer I have ever used. 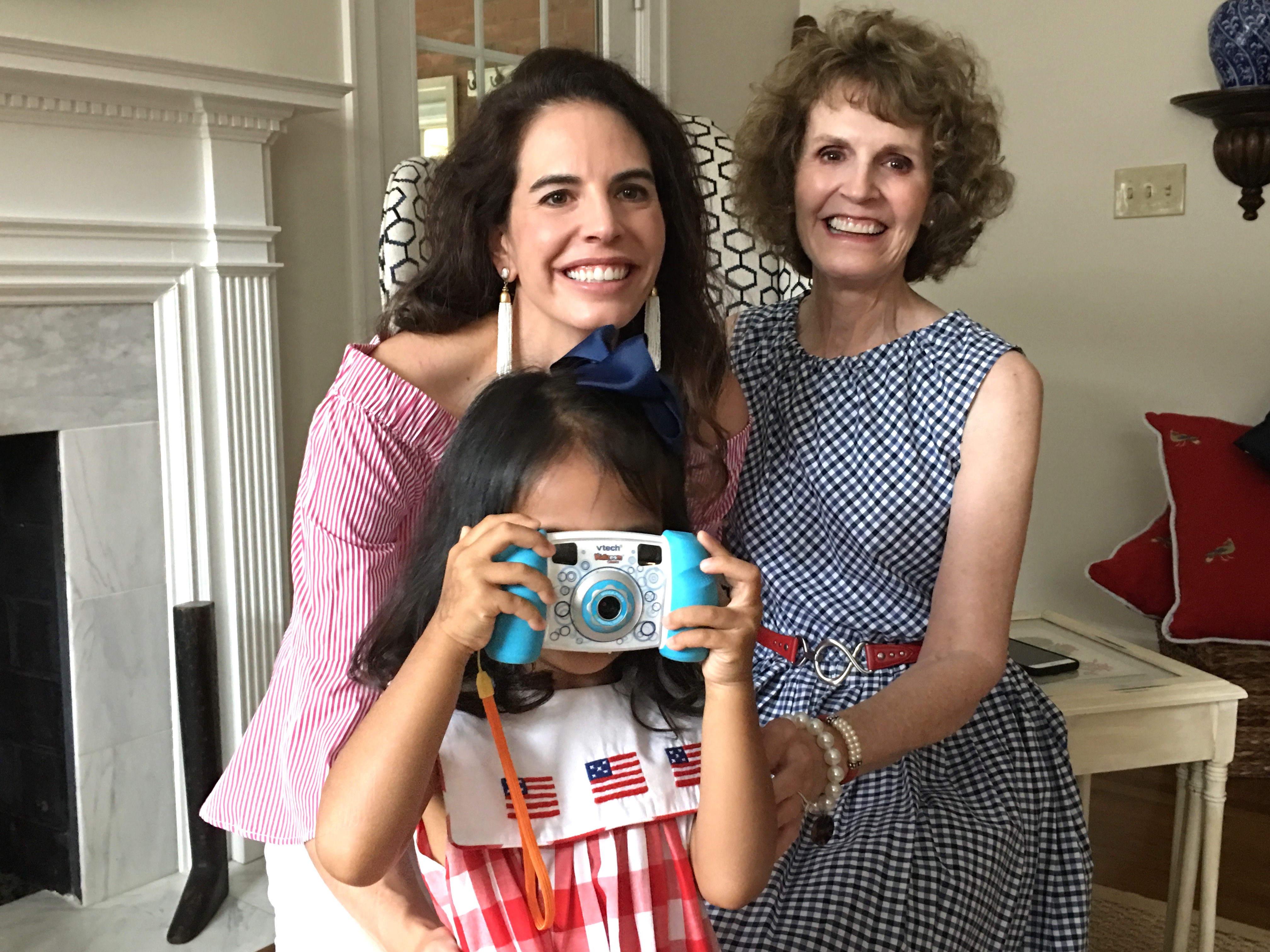 I thought you would enjoy this photo of Little Miss taking a photo of Josie taking a photo of us.  We were on our way to a July 4th patriotic concert.  Jordan bought this child’s camera for Little Miss before going on a vacation, and surprisingly, there are some really good shots on it.  There are also some really bad ones, like a shot of my skirt, but that’s understandable.  It would be a great gift for any toddler in your life. 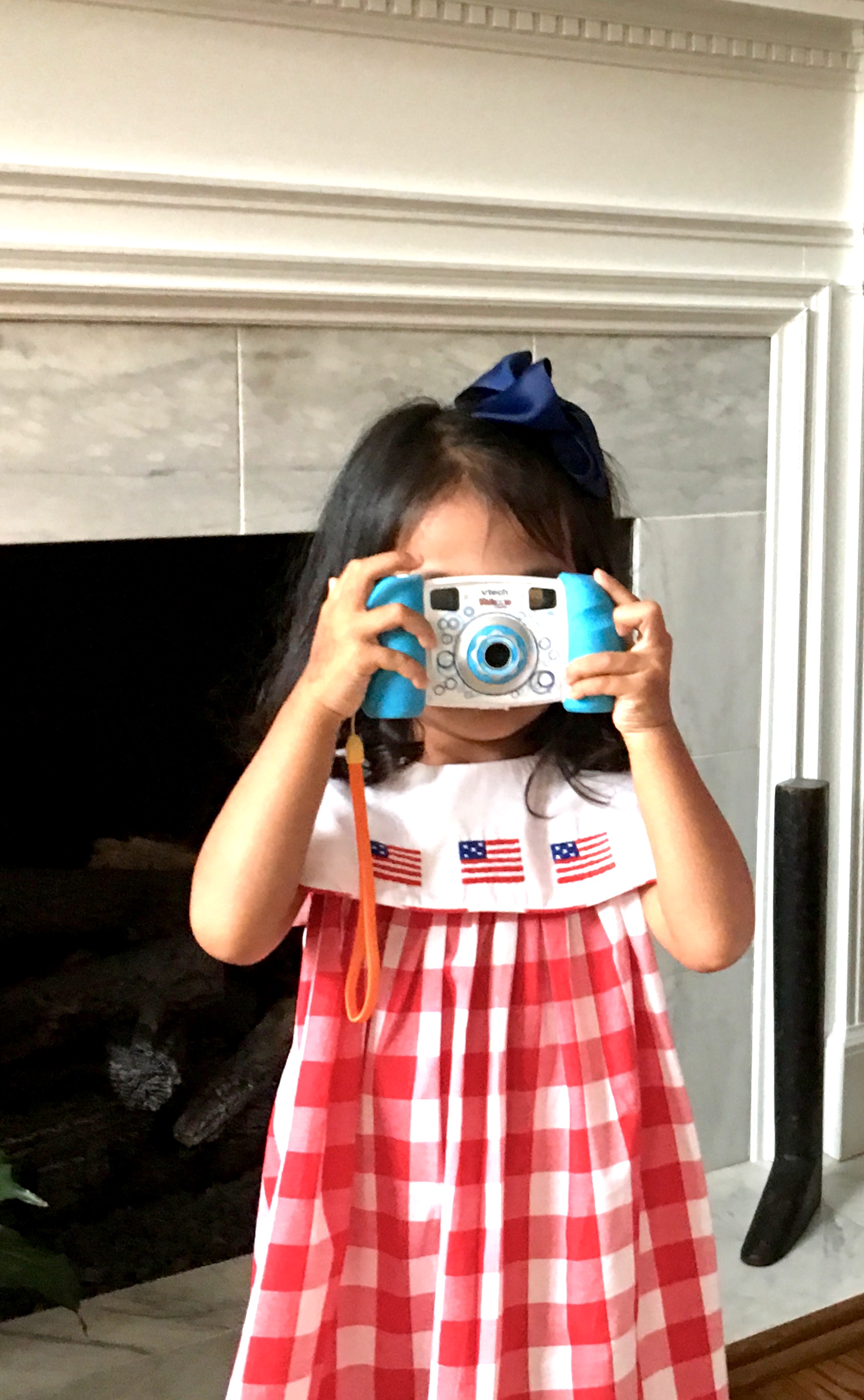 By the way, Little Miss’s dress came from a company called Smockingbird.  They have really cute seasonal outfits for babies and toddlers and are reasonably priced. 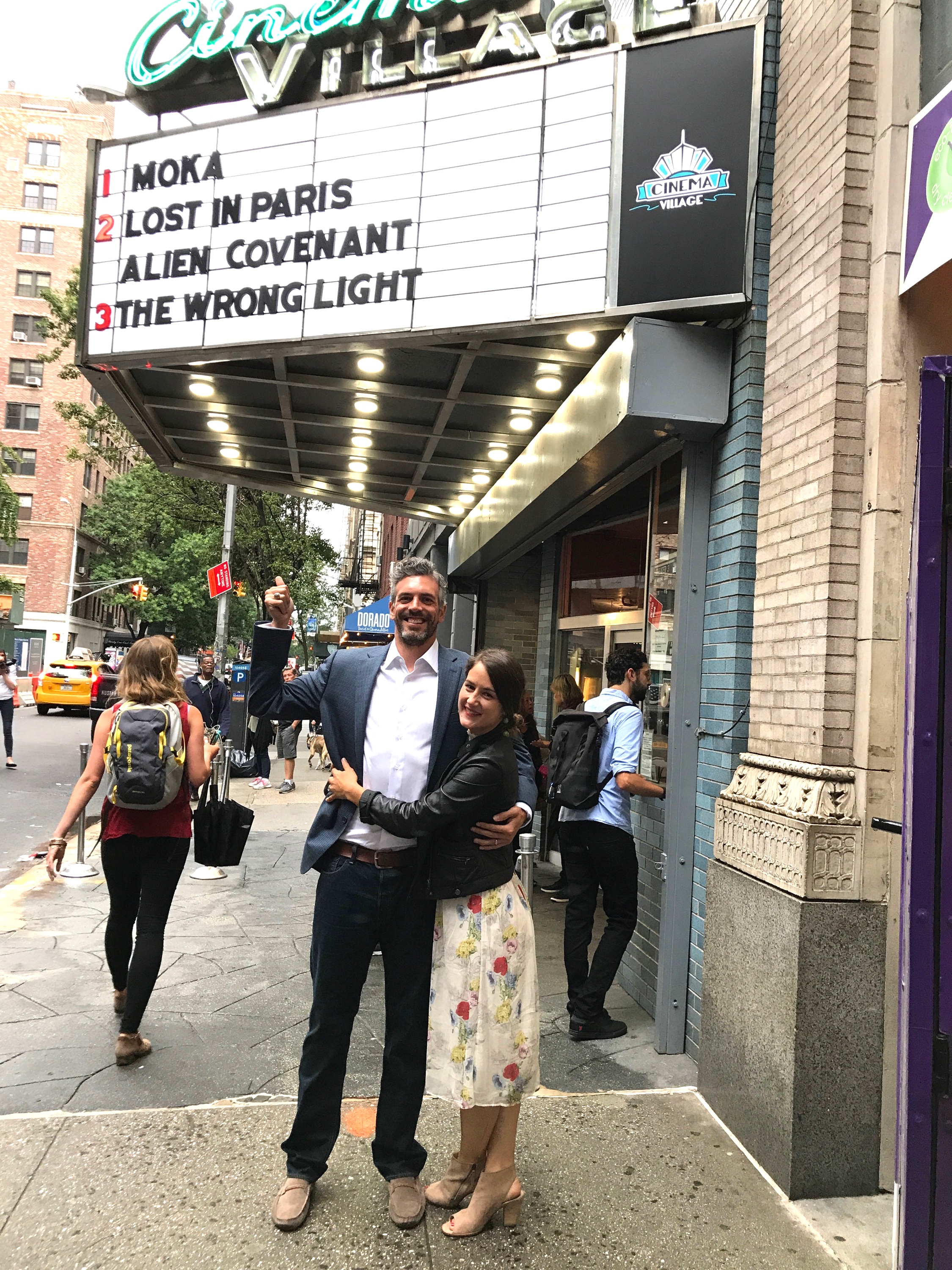 We mentioned in our Saturday Selections that the documentary Josie produced, directed, narrated, and appeared in had its premiere in New York City this past weekend.  Here’s a photo of Cory and Josie outside of the theater.  They had two flat tires on their way from DC to the Big Apple and had to get ready in the restroom of a service station in order to save time, but they look pretty good, don’t you think?  The movie, The Wrong Light will premiere in Los Angeles this coming weekend. 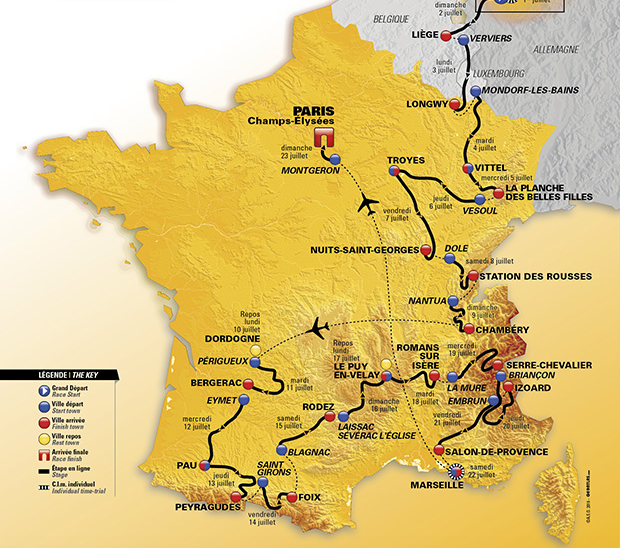 I have been totally obsessed with the Tour de France the past two weeks and will probably have withdrawal when it is over.  It lasts about five hours every morning, so I tape it, skip the commercials, and watch bits here and there.  Just the French scenery alone is worth seeing.  We have bicycled from the top to the bottom of France and knowing how hard it is makes it that much more fun to watch.  Those boys fly up and down the mountains and are fearless. 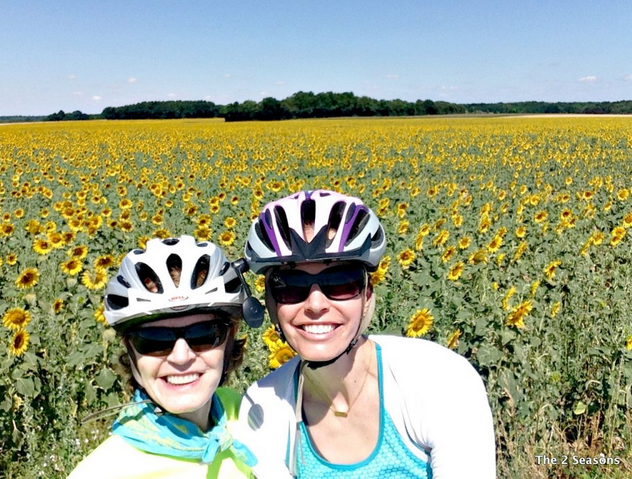 You might recall that Jordan and I did our own bicycling trip in France a few summers ago.

Well, that’s it for this Tuesday.  You all have a great day.