The Hole in the Wall Gang, no disrespect to Paul Newman, consists of two people – Jordan and I.  When I was there, another one of our many projects was repairing some holes in the wall of the Florida room.  They had a few leaks last year caused by damage from all of the snow they had in Syracuse.  It broke records for the amount of snow received. 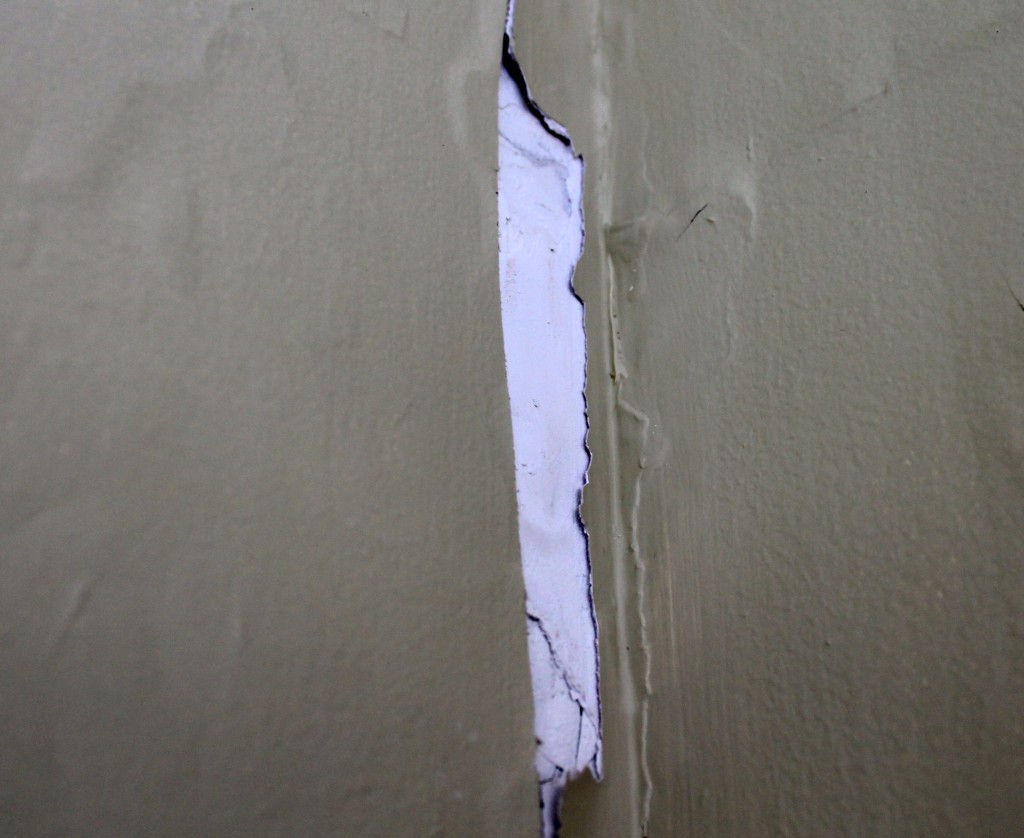 It was not a hard fix, just time consuming. It took several steps. 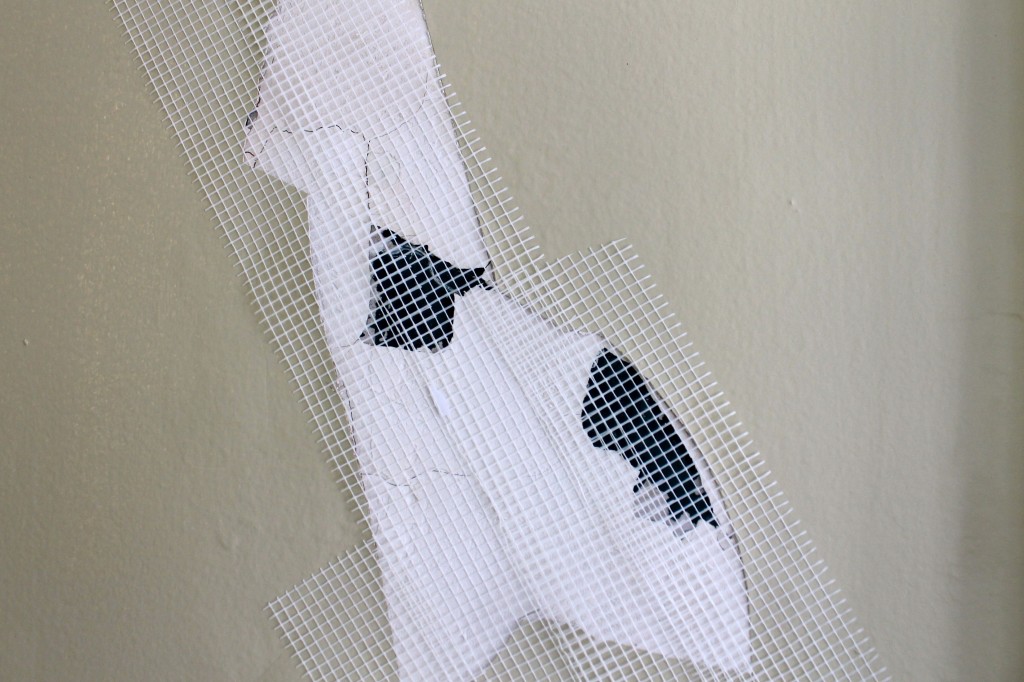 We simply followed the directions on the patch repair box.  First we covered the damage with a plastic mesh. 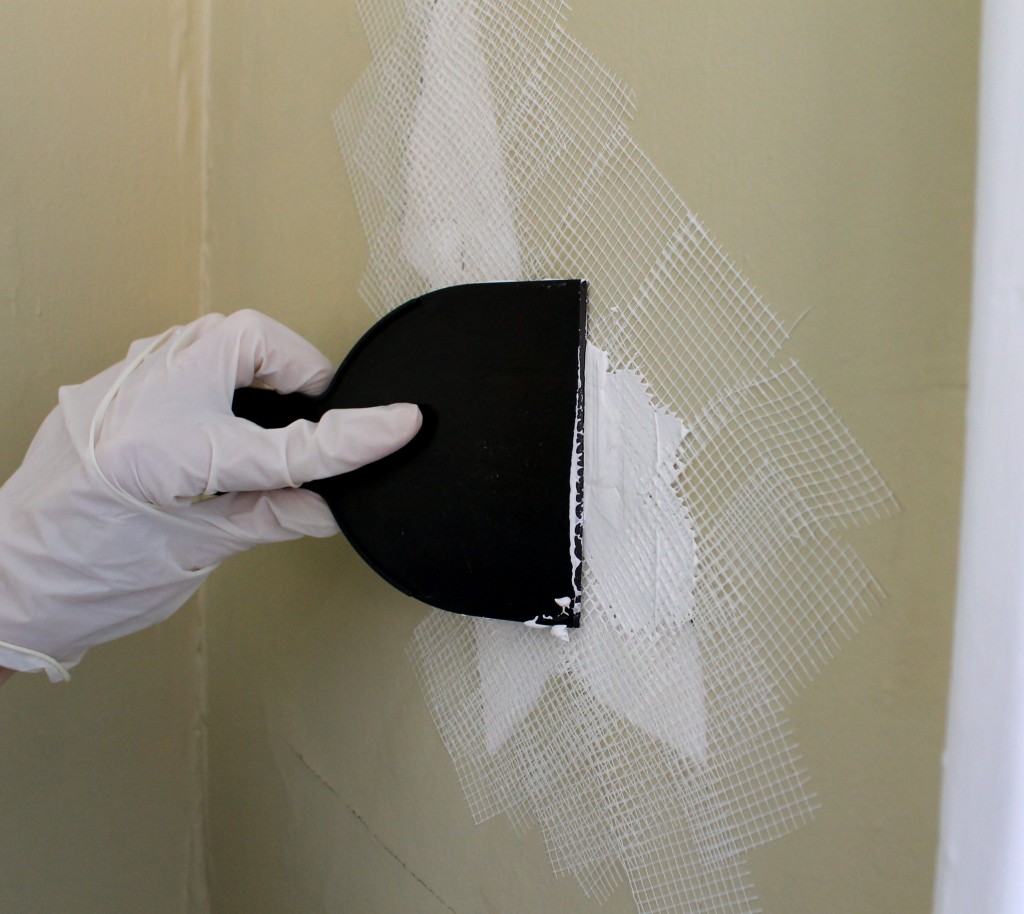 Then we applied four thin coats of spackle. 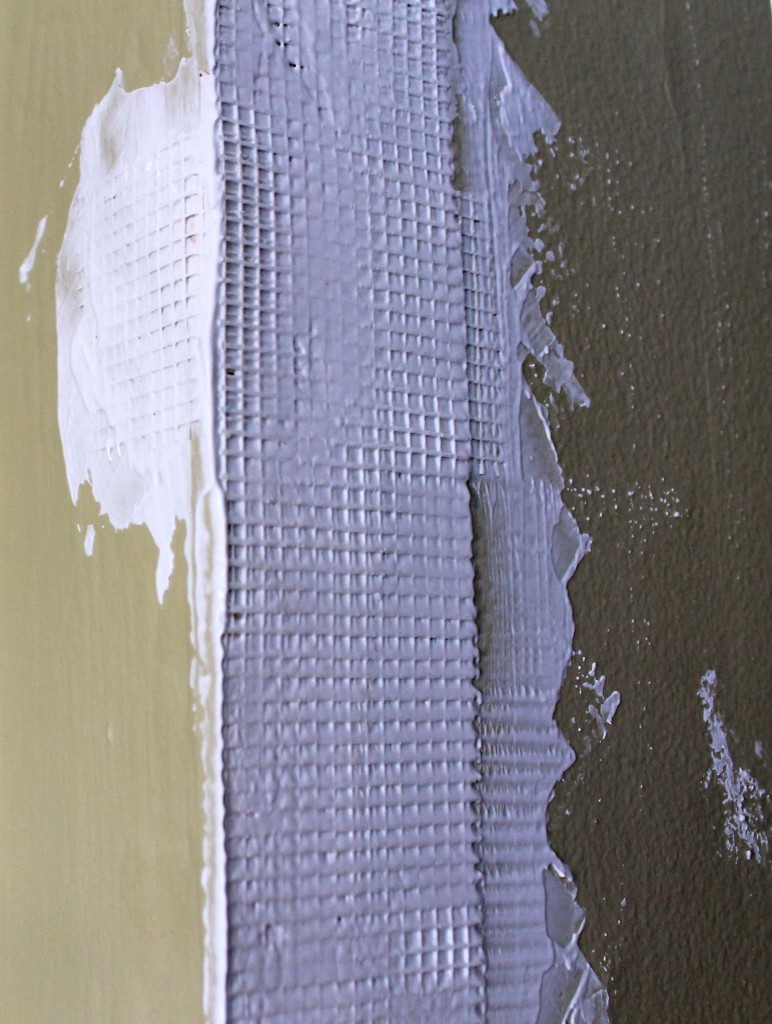 We had to let it dry between each coat.  Some of the spackles are quick drying, but unfortunately, we had the slow-drying kind, so we waited eight hours between. 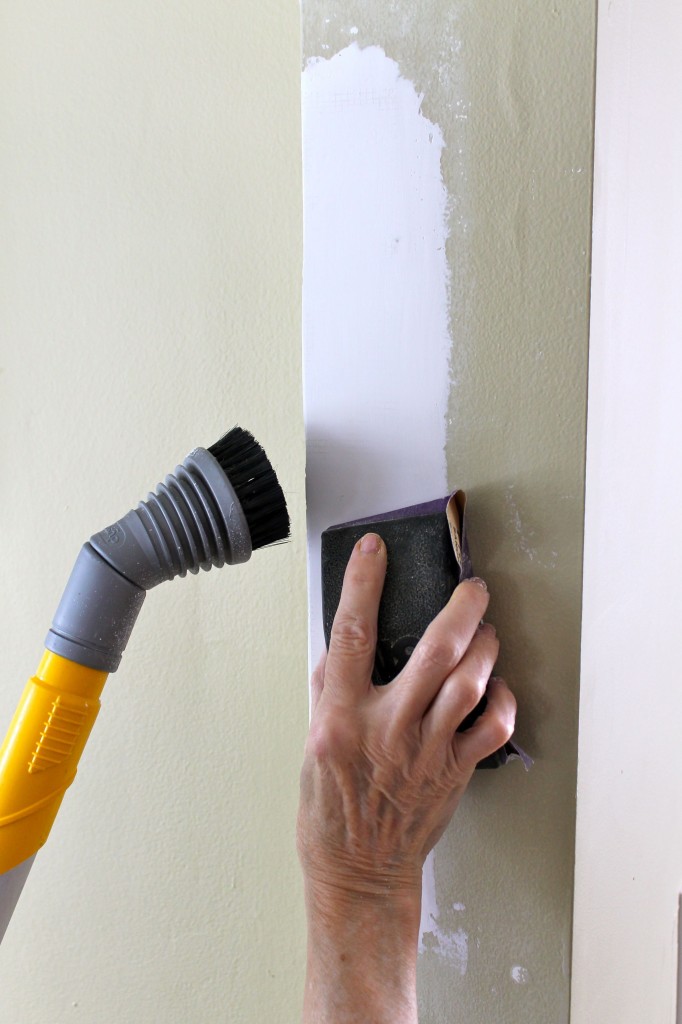 Once it was dry, I sanded while holding the sweeper to catch the fly-away dust. 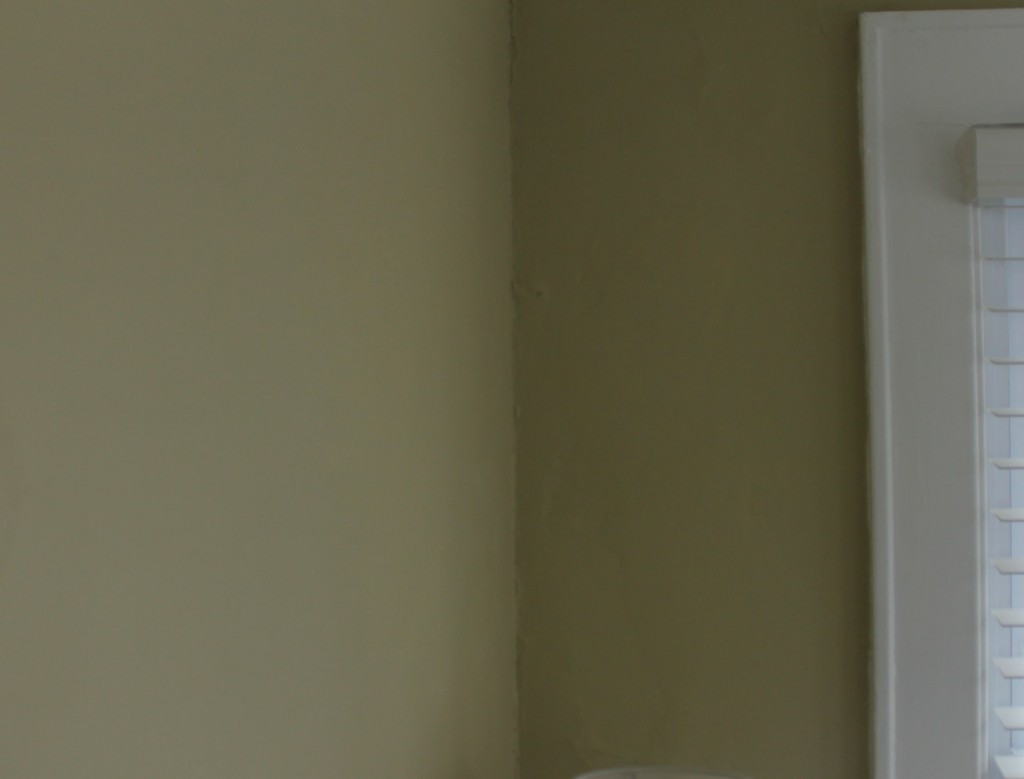 Then we applied two coats of paint.  The repair hardly shows up.  This was so easy, and I think we might go pro.

Scrabble Art for Our Gallery Wall