Well, it turns out that I missed the four-month home update, so I thought I needed to give you a five-month update.  Five months….. I can’t believe it.  At times if feels like yesterday when we were flying over to Thailand as a family of three and other times it feels like Google has been with us for much longer than five months. 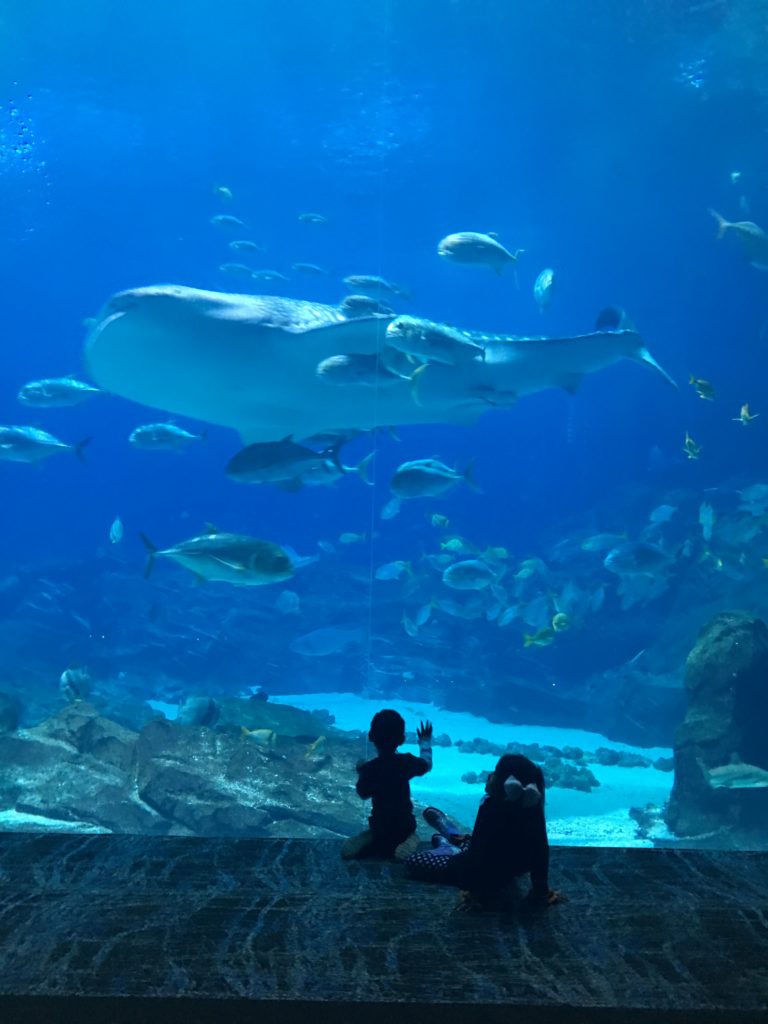 We wrapped up our second meeting with our social worker, and there’s only one more to go.  Then we will wait for more paperwork from Thailand.  We love our social worker.  She has been with us since we moved to Charlotte and even before Little Miss came home.  She has really seen our family and children grow. 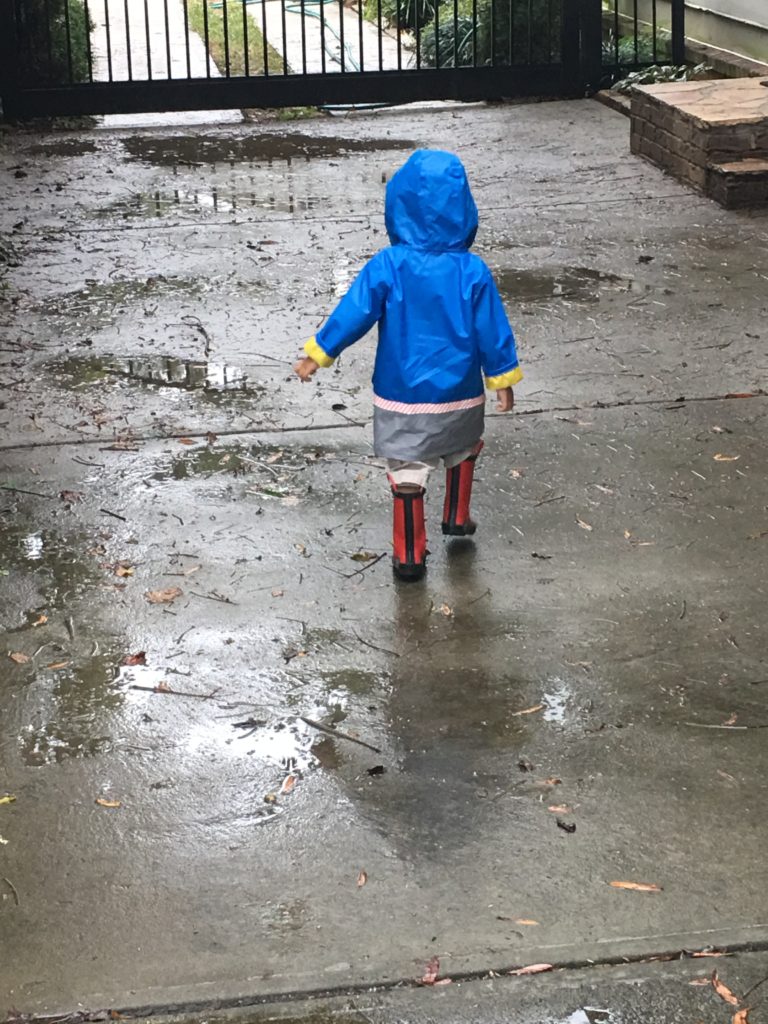 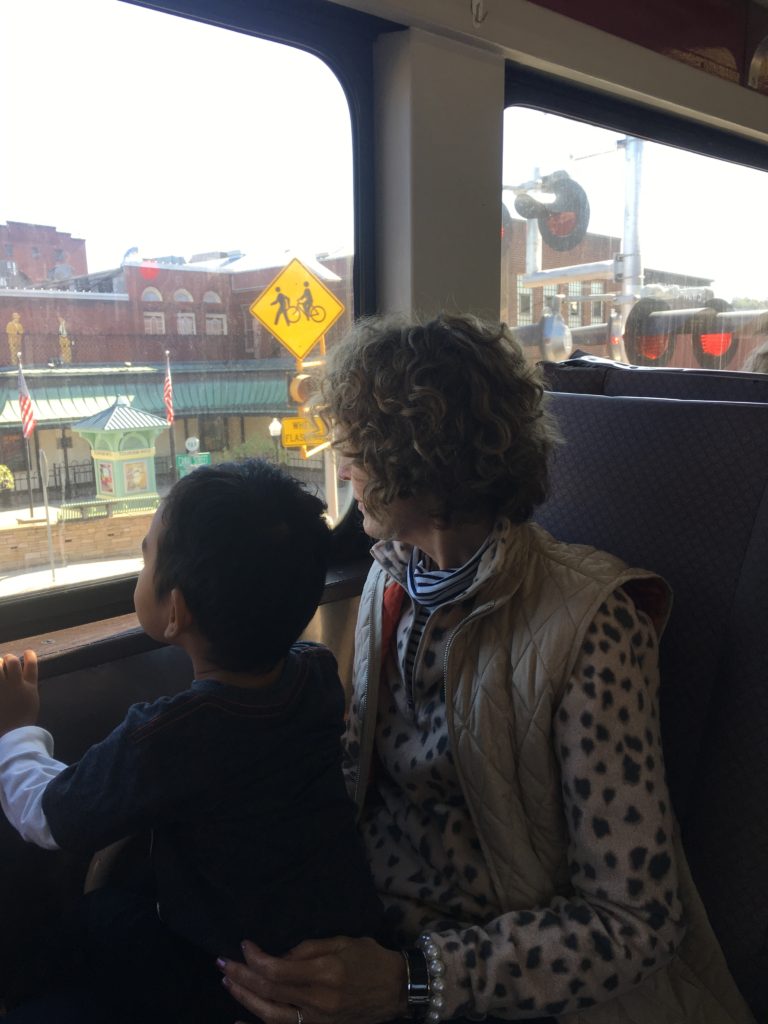 (Fall train ride and looking out the window with Yaya.)

The number one question we get from people is did we learn Thai.  We learned a few keywords and phrases, but we went right into English, and he picked up understanding very fast.  The other day he was in the car with me, and I was listening to NPR on the radio.  They were talking about the Google website, and from the backseat, I kept hearing him say “Google” but not in the way we say it.  He was saying it more in the way that the Thais said it when they called his name.  It is so fun to hear him say it because for the longest time he was Google to us.  Now we call him by the name we gave him. 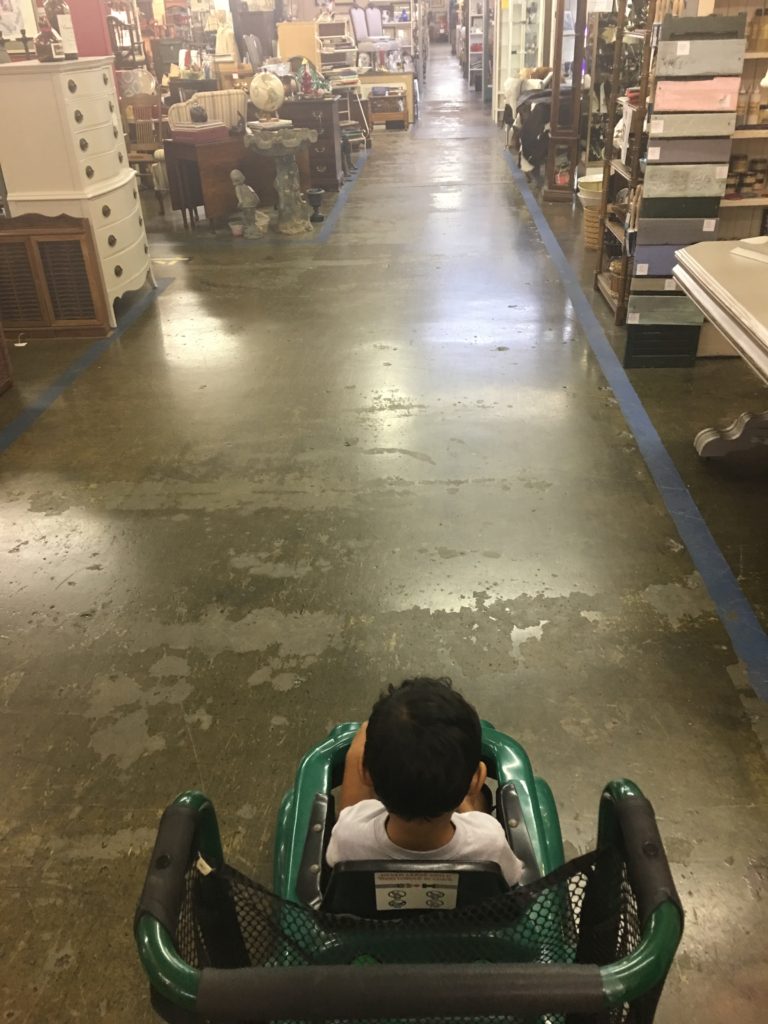 (He loved this driving cart at the antique mall and was not happy to leave.)

He also realizes that our Amazon Alexa plays music.  We call ours Echo so we will hear him say, “Echo, stop” or “Echo, play.”  A few times the Echo has responded to his command.

Both of my children love being outside, and that makes me happy.  Even when it is 100 degrees, they aren’t complaining.  They are playing up a storm.  I think it’s because they were in the high temperatures in Thailand during the first years of their lives.  He has become a fan of his balance bike and is slowly figuring out his scooter.  We have lots of young children in our neighborhood, and he is feeling more comfortable and enjoys playing with them……or at least running around when they are running around. 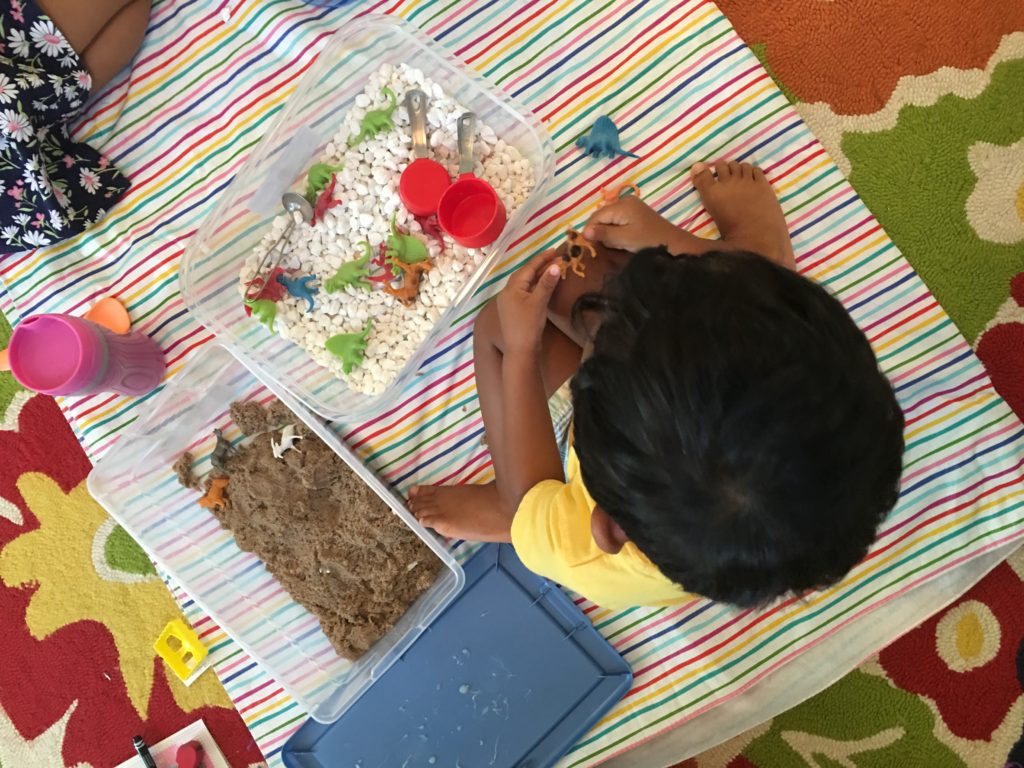 (Playing with some homemade sensory bins.)

While a lot is going well, he still has a lot of grief and anger even at his young age that we need to help him work through.  So, many people who do not have adopted children tell me he won’t remember, and it will be okay.  That is not the case. Even though he was young, he experienced trauma, and that does something to the brain.  Little Miss has remembered things from her Foster Mom that we didn’t know about or told her about, and she was even younger when she came home with us. We confirmed these things when we went back to visit her foster mother when we were in Thailand.  It is tough as a mother to have a grieving or angry child who won’t let me comfort him.  Our social worker reminds us it has only been five months and that he had the first two plus years of his life with another family.  He has a right to be sad and angry. 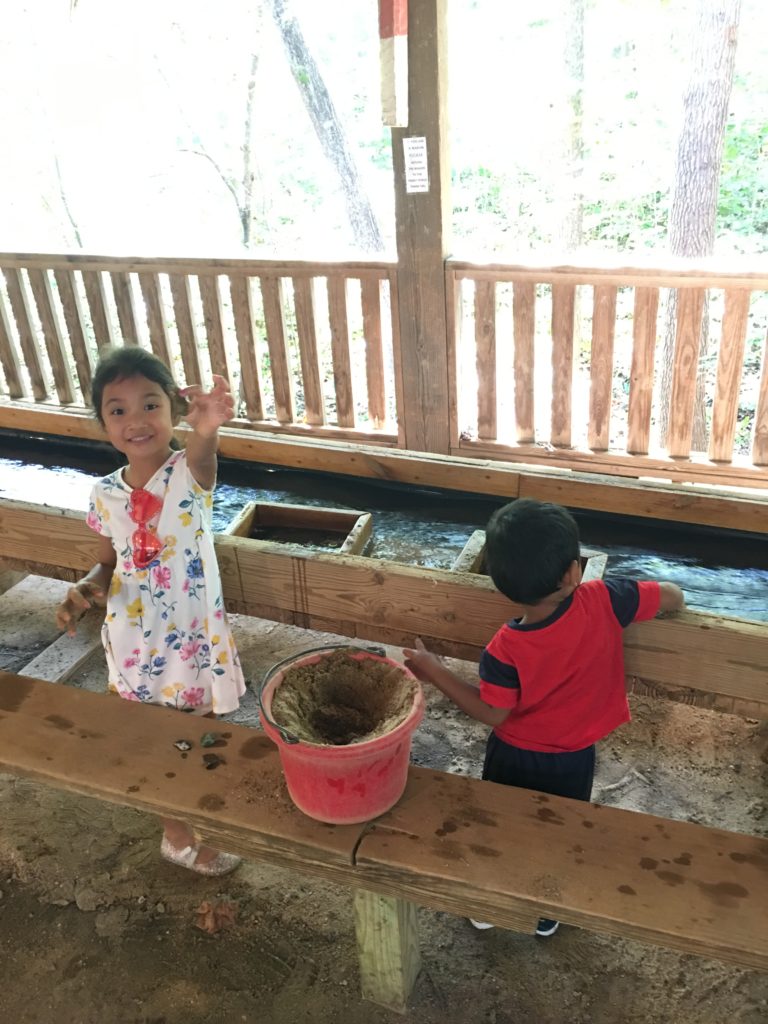 One thing we are taught in the adoption community is when your child comes home, there is real age and family age.  Real age is the actual age of the child.  Family age is the time the child has been with us.  For example, Google is 2.5 years old in real age, but his family age is five months.  So, at times you might think we are treating him like a baby, and that is right.  We have to do so many things in terms of family age.  He loves to be rocked and swaddled like a baby.  He will bring me his blanket, and say “rock baby.”  He uses his hands more than silverware for food as he is getting used to all the new sensations, textures and tastes just like a baby does.  Of course, things progress faster than a typical baby, but this is an important step to do for a newly adopted child.

Every day I say my blessings as I am so thankful for my family.  I am thankful y’all have followed along for this wild ride of our adoption journey to complete our family.  As always, I am here to answer any adoption-related questions if you ever have any.

To read all about our adoption journey see below.

Home from Our Trip to Thailand

Waiting Update #3 We have a girl!

The life in lifestyle- adoption

We are adopting a baby!