We really bought a fixer upper.  We really did.  A few years ago Jordan and I played a little April Fools joke here on the blog and said we had bought a fixer upper.  That wasn’t true, but this time it is.  Jordan isn’t involved in this one, though.  Mr. Right and I bought it but not for us.  It’s to help out a refugee friend of ours.  It’s kind of a long story, so I will show you the before photos of the exterior and give you the back story at the same time.  I am going to call our friend Bobo because it just doesn’t seem right to use his real name.  Next week I will be back with the inside.  It is in horrible condition, but Bobo thinks it looks like a palace already.

Our friend Bobo, his wife, and their six children were in a refugee camp in Burundi (it’s in Africa) for years.  Then they were sponsored by a local church and were brought to Lexington to establish new lives here in our country.  The church that sponsored them stopped offering support after just six months.  That’s what they do with all of the refugee families they bring over.  That makes me crazy because six months are not enough when you are in a new and very different country and can’t speak the language.  That’s a whole other story, though.  We met him when Mr. Right hired him to do some work for us at one of our commercial properties one weekend.  My husband was so impressed with him and the other Burundi men who did part-time work for him.  He continued (and continues) to hire them.  They love and respect Mr. Right, and whenever they have a problem or a question about something, they come to Mr. Right, and he helps them work through it and solve the issue. 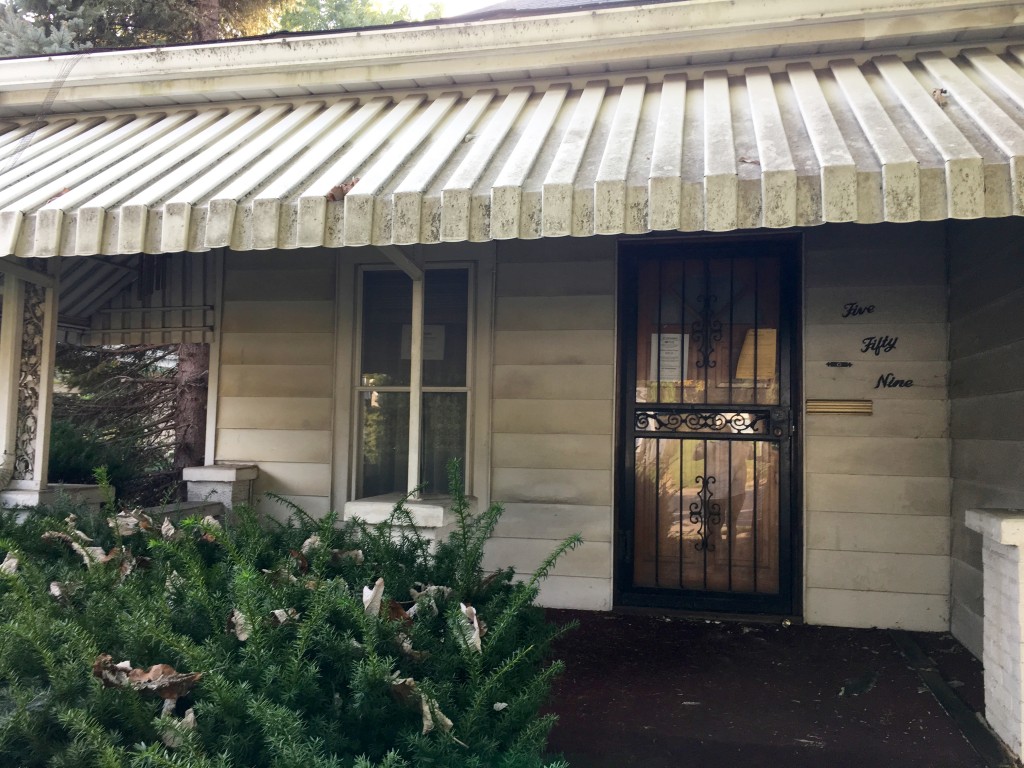 Bobo’s children are well-behaved and do well in school.  Three have graduated and they are in college on scholarships.  There are three still living at home and going to elementary and high school.  After a few years of hard work, Bobo and his wife qualified for a Habitat for Humanity house.  But sadly, after moving in, they divorced. We worked with them and counseled them to try to help them through their issues, but they still split.  The ex-wife got the house, and Bobo lived (lives) in apartments that were really too small for his children to all be there comfortably at one time.  Since he already had qualified for one Habitat House, he couldn’t apply for ownership of a second one.  He desperately wanted to own his own home so his children could have a stable, permanent place to come to. 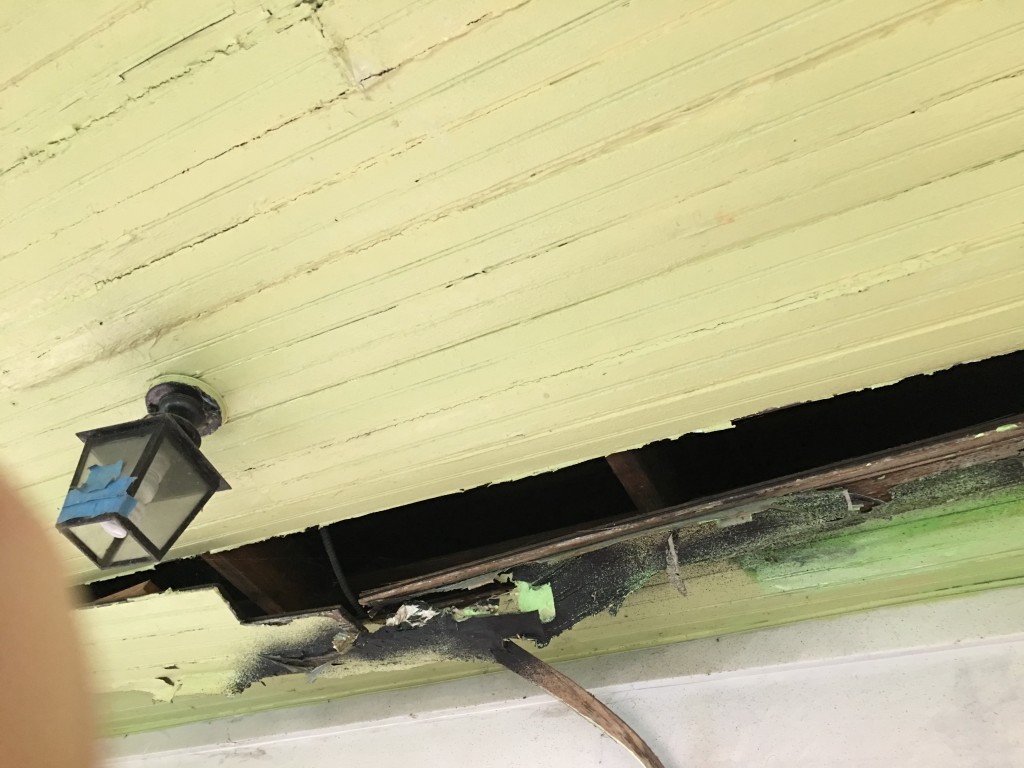 Mr. Right and Bobo have been looking for homes that he could afford for over a year.  Finally, they found one close enough that his children can walk to stay with him, and it’s in their school district.  It’s in a neighborhood that is in transition which is good because it will increase in value.  The down side is that it is in need of a major overhaul from the top to the bottom.  I think Chip and Joanna Gaines might have walked away from this one, and they aren’t afraid of any challenge. 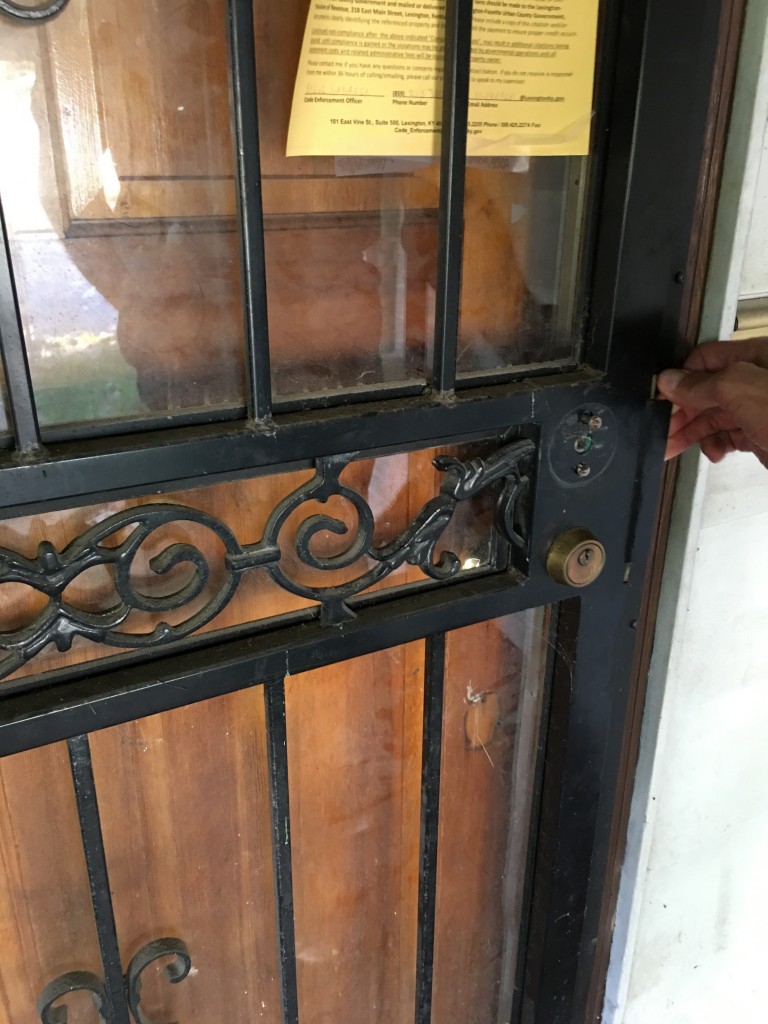 The way this is going to work is that Mr. Right and I now own the house, and we will pay for the improvements.  Bobo and his friends will do as much as they are able to do, and we will hire professionals to do what they can’t.  When it is completed, Bobo will buy it from us on a land contract for just what we have in it.  We will not make a penny, and that was never our intention.  We just want to help Bobo have a permanent home. 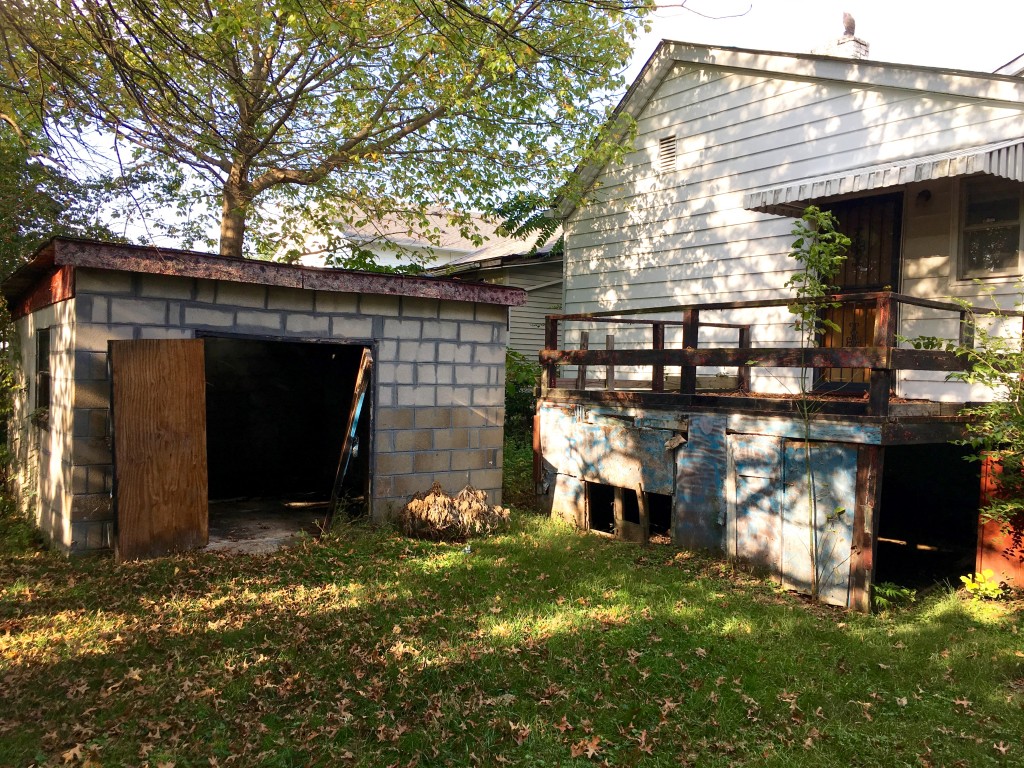 Plans for the Fixer Upper

The house needs a new roof, plumbing, wiring, some dry wall, kitchen, bath, along with a lot of other things.  I get to make all of the design and decorating choices, but I have to keep the selections basic to hold down the costs for Bobo. I also have to consider that a single man and his children will be occupying the house which will have four bedrooms, one and a half baths, a kitchen/dining room combo and a living room when we are finished.  One wall between the kitchen and dining room will hopefully come down if we can work around a brick fireplace.  We will add a mudroom/laundry room/powder room area by the back door.  It has a deck that will get replaced and a big yard where he plans to plants a vegetable garden.  There’s also a front porch that needs help. 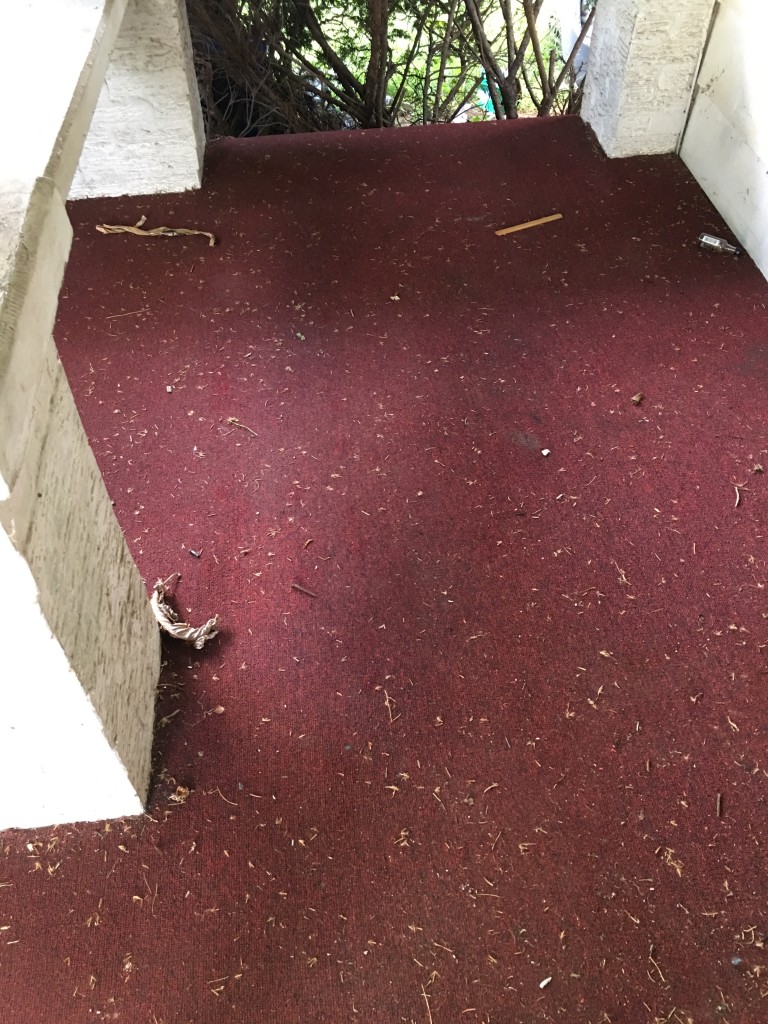 I hope to give you regular updates here on the blog.  I know most of us love a good before and after even when it’s on a shoestring budget.  Next week you will see the inside.  Meanwhile,wish us luck.

We Bought a Fixer Upper