I was feeling creative in the kitchen this week and decided to bake some cupcakes for the staff at Gracie’s doggie daycare.  Yes, our dog goes to daycare sometimes to help use up some of her high energy.  A four-mile run doesn’t always cut it.  Mom suggested I make something dog- related for them, and the searching began.  I looked on Pinterest and found a cute picture of a puppy-like cupcake, but there were no directions.   I guessed on some of the things, and they turned out great!! 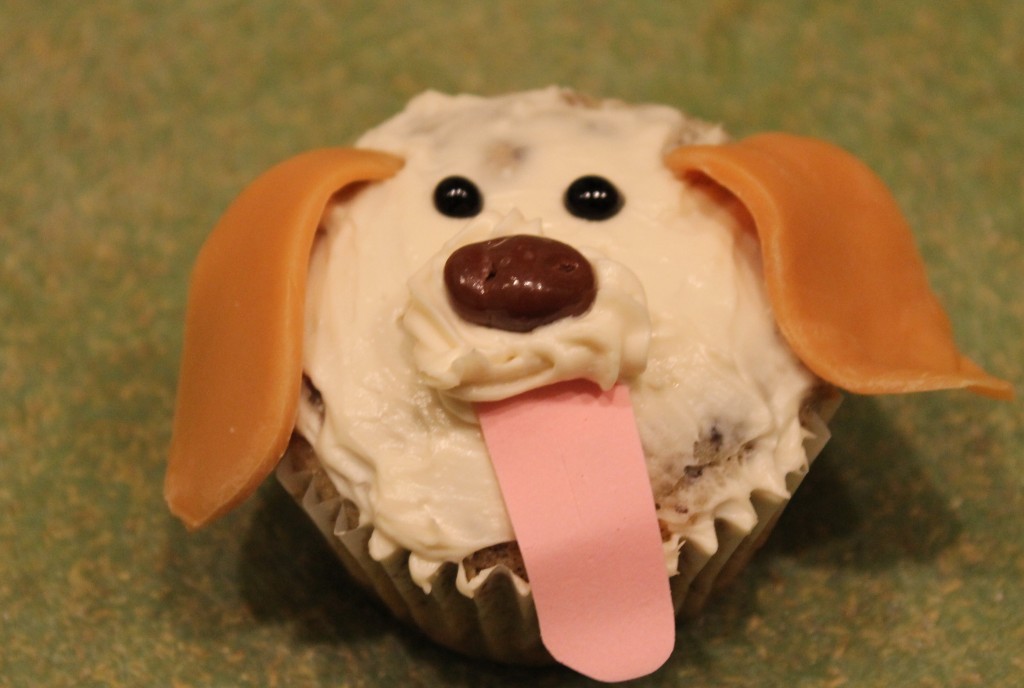 Here it is  – a puppy cupcake, and they are super easy. 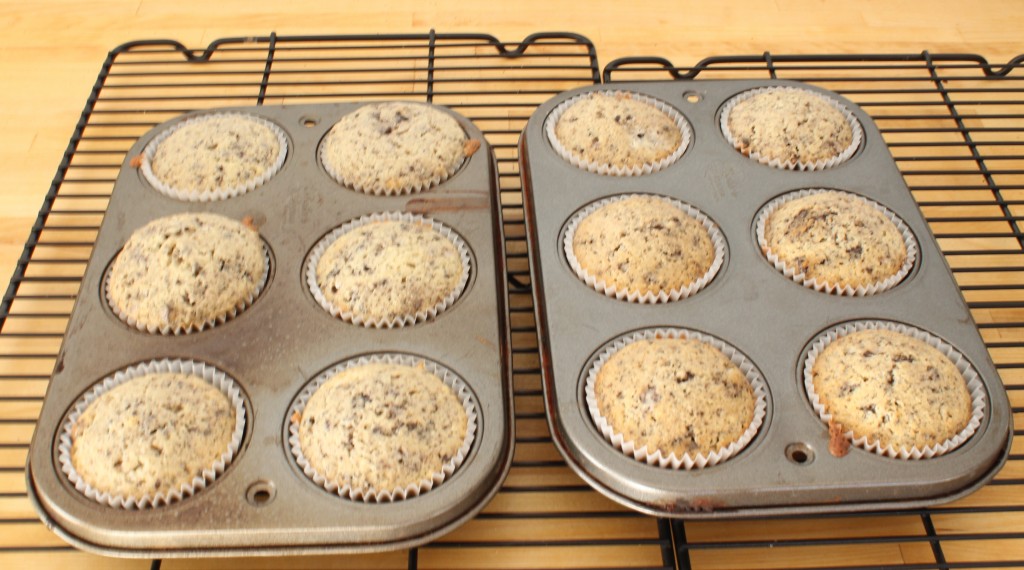 I followed a cookies ‘n’ cream cupcake recipe, and honestly, it wasn’t that amazing.  If I make them again, I will go with a vanilla cupcake and vanilla frosting. 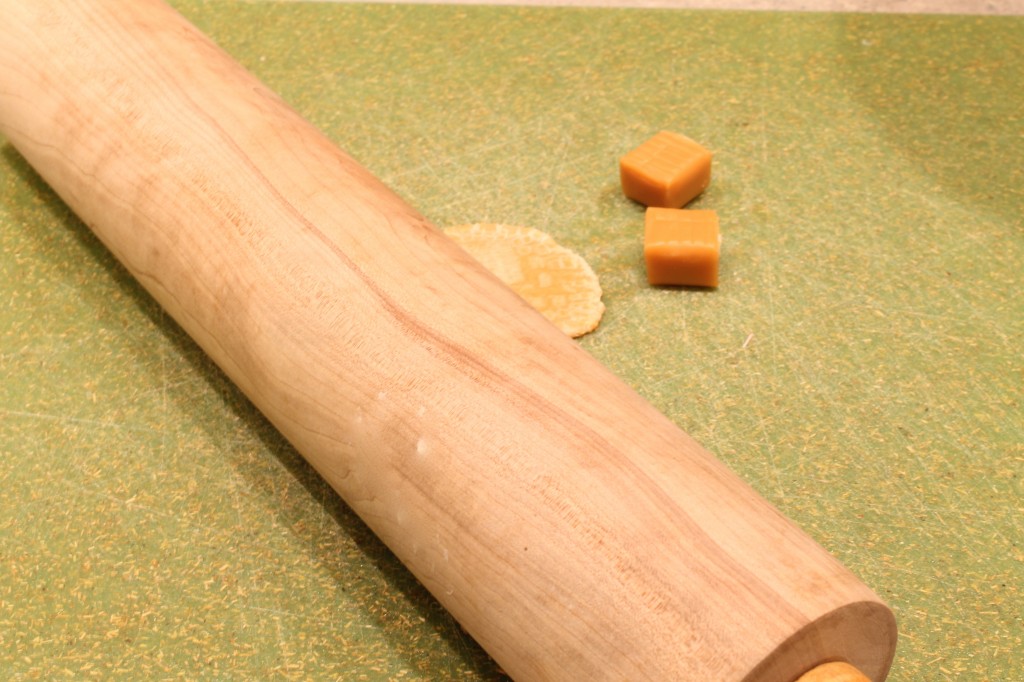 While the cupcakes baked, I prepped the dog ears.  The cupcake dog ears – not my real dog’s ears.  I used caramels that I bought in the bulk food section.  I microwaved three of them at a time for about seven seconds  just to make them a tad soft and easy to roll. Each caramel made one floppy ear. 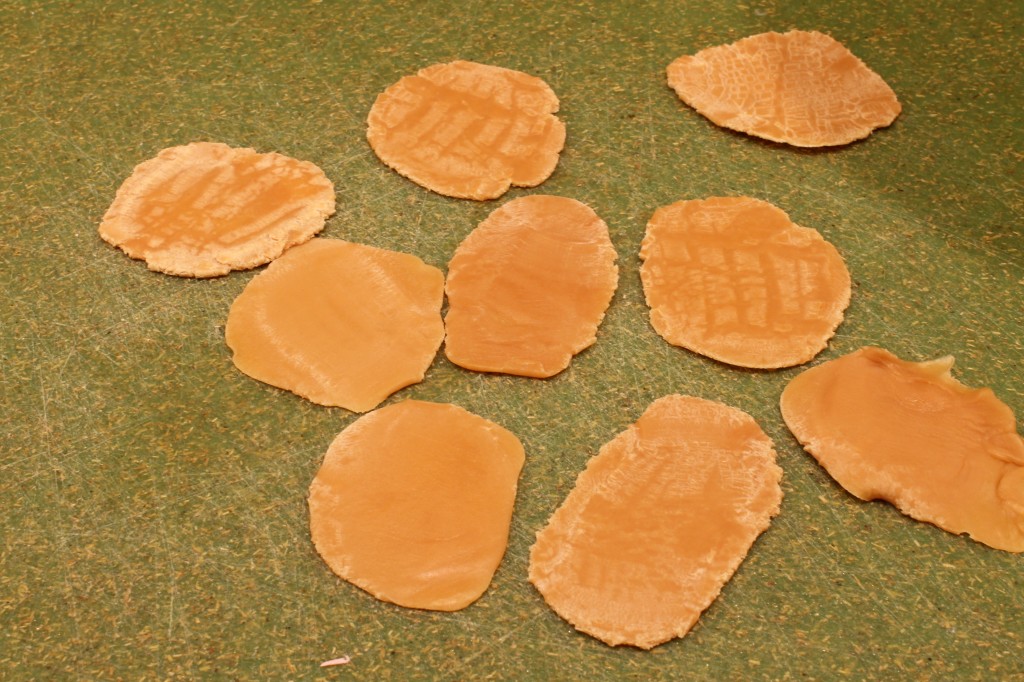 Once the ears were rolled out, I took my kitchen shears and just cut out ear shapes.  Some were longer than others, but I thought it was okay.  You can use a knife, but I had better success with the kitchen shears. 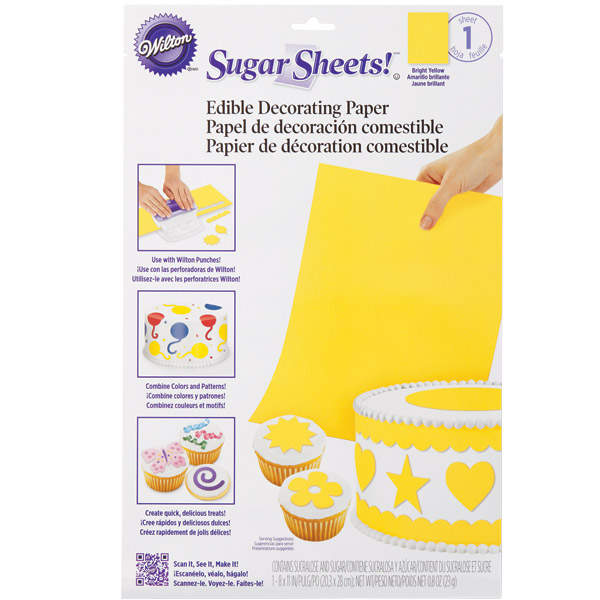 After prepping the ears, I made the tongues.  I used a pink sugar sheet by Wilton.  Again, I used shears which were easier for me to work with than a knife.  This is the first time I have ever worked with a sugar sheet, and I am a fan.  Once I cut out the tongues, I made a little mark in the middle so they would look more realistic.   When the cutouts were prepped, I iced the cupcakes and put a little more in one area to add definition and to hold the nose (a chocolate covered raisin or peanut) and the tongue. 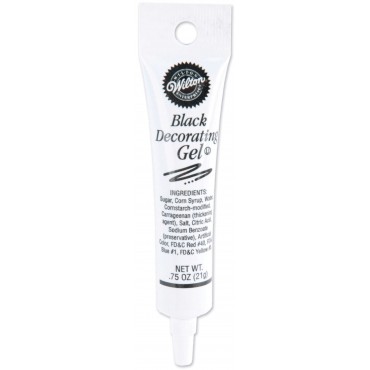 After I had spread the icing, I made the eyes with black decorating gel .  Then  I added the ears, nose and tongue, and I had a puppy cupcake. 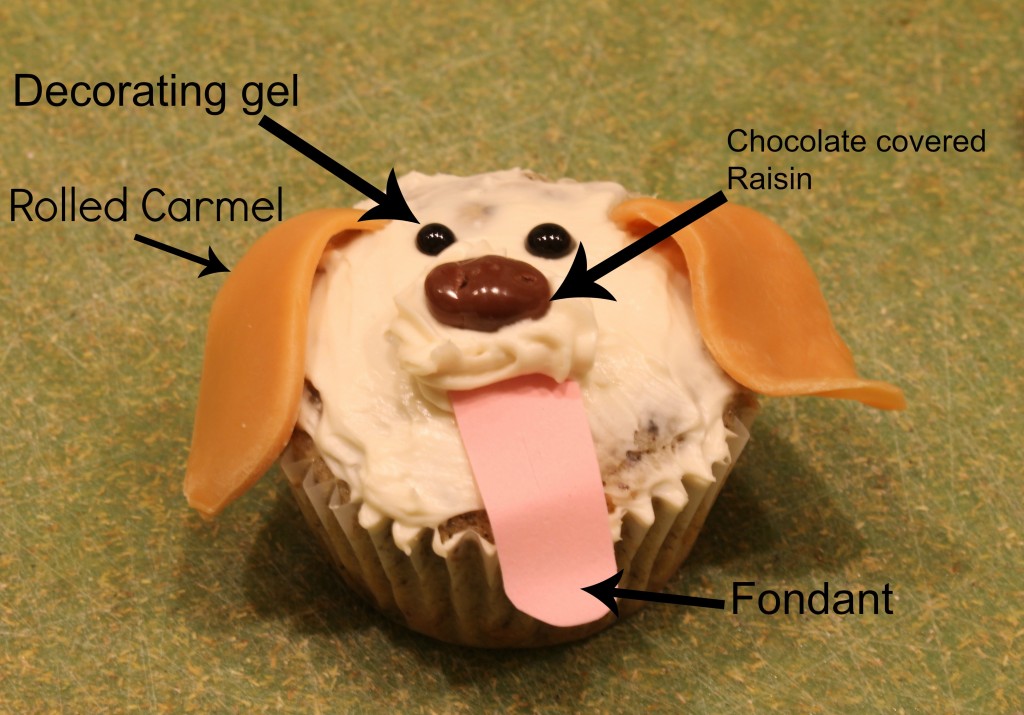 And by the way, the staff loved them.